To inspire confidence in children.

You don’t fully understand race as a kid. You don’t fully understand disability as a kid. What I understood was that kids called me certain names. Those were a shock to the system. It hurt, and it was confusing. It made me realise that people were going to judge me early on by the way I looked, that people were going to make a decision about who I was before I had the chance to open my mouth. Immediately I knew from then on I had to take control of the situation.

At what point did your basketball career start to seem real?

Probably when I was 15. I was surrounded by people who played for GB wheelchair basketball team and found them incredible. They were the first people I met where I didn’t see their disability, I just saw them as elite athletes. I was in awe of them and I wanted to be like them. That rubs off on you,

What kept you going in the quest to represent team GB?

So many things kept me going. I wanted to give up on so many occasions, and there were so many times were I was lonely in my ambition and journey. I had people who supported me, let me stay at their houses, gave me food to eat, lent me money. It was scary but I got to a stage where I had no choice. I was on this rickety bridge which had broken planks and slits all the way through but I was on the middle of it, and it would’ve cost more to go back then to keep going forward. Every time I had a setback and felt things weren’t going right I would play basketball. When I was on the basketball court everything was okay. There’s no judgment on the court, it’s just you, your ability, you’re in control of the situation. I just really wanted to be a paralympian. Desperately wanted to go to the games and wear the GB vest and win a medal. There was nothing else I wanted, and nothing could get in my way.

What made you decide to become an author?

I decided to write an autobiography a couple of years ago, so I wrote a couple of chapters and my agent sent it around to some publishers. One publisher came back and said they loved it but thought it would have more resonance as a kids book. At first I wasn’t sure, but then I realised that right now in the children's book world there are very few diverse books. There aren’t many books written by black authors or books with disabled protagonists. I realised I could play an important part in that. I wrote a few chapters, the publishers loved it, and I signed a three-book deal. Last year I released by first children's book called Cyborg Cat and the rise of the Parsons Road gang, it’s loosely based on events of my life, and one of the more important things about the book is that i’m trying to say that each and every one of us has a superhero inside of us. If we search hard enough, we dig deep enough and we believe in ourselves then we will find that superhero. I was once told  by a journalist that there are window books and mirror books. Window books are books that you get to see into another person's world and mirror books reflect your own world. I wanted to create a book where every child sees themselves in. 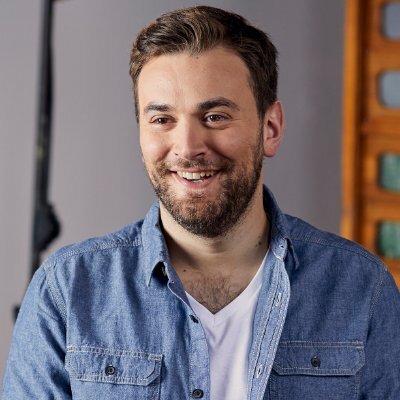 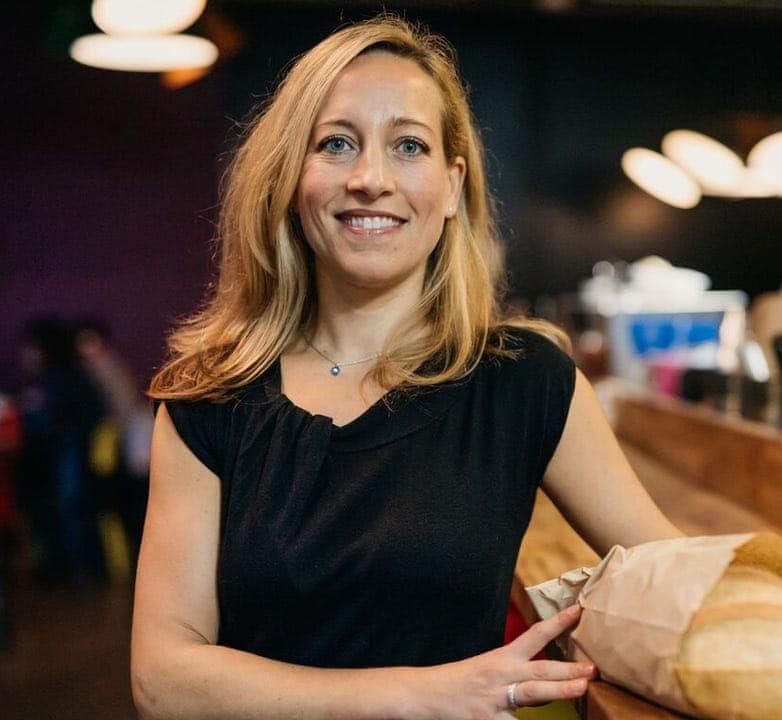 Did you know that half of all food waste happens in the home? Saasha Celestial-One is the co-founder of OLIO, a food sharing platform... 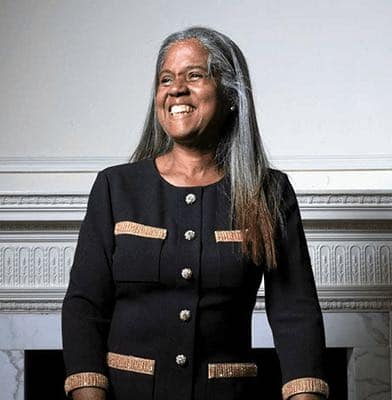 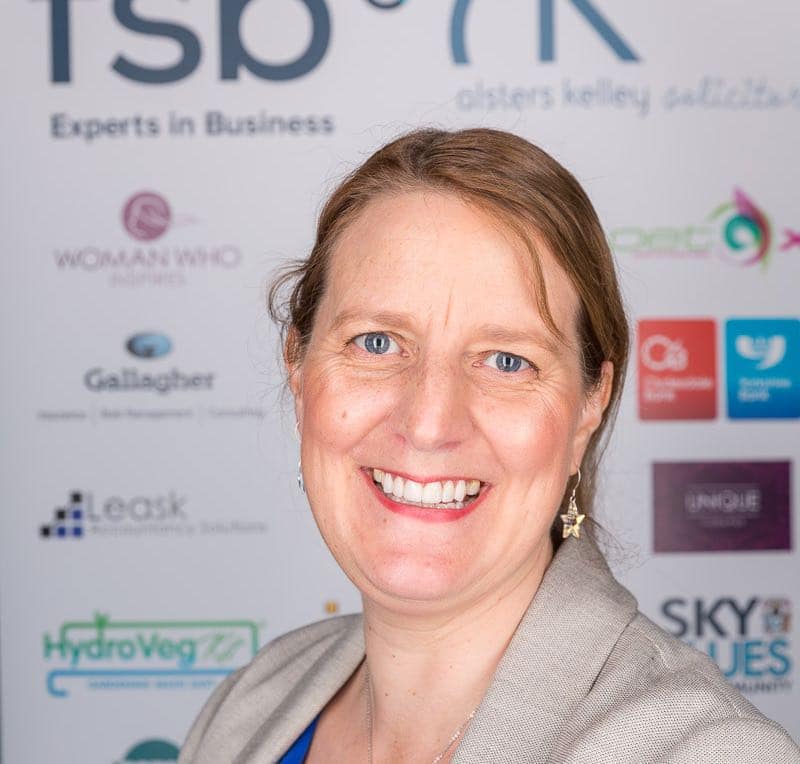 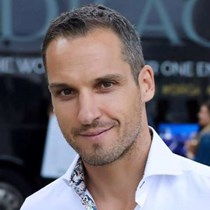 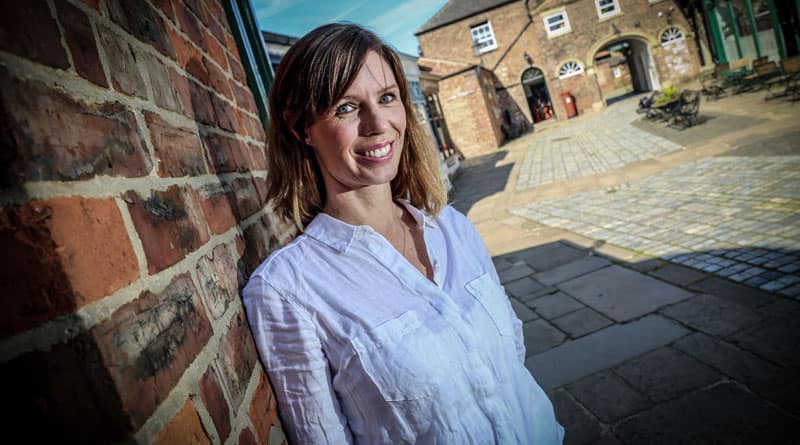 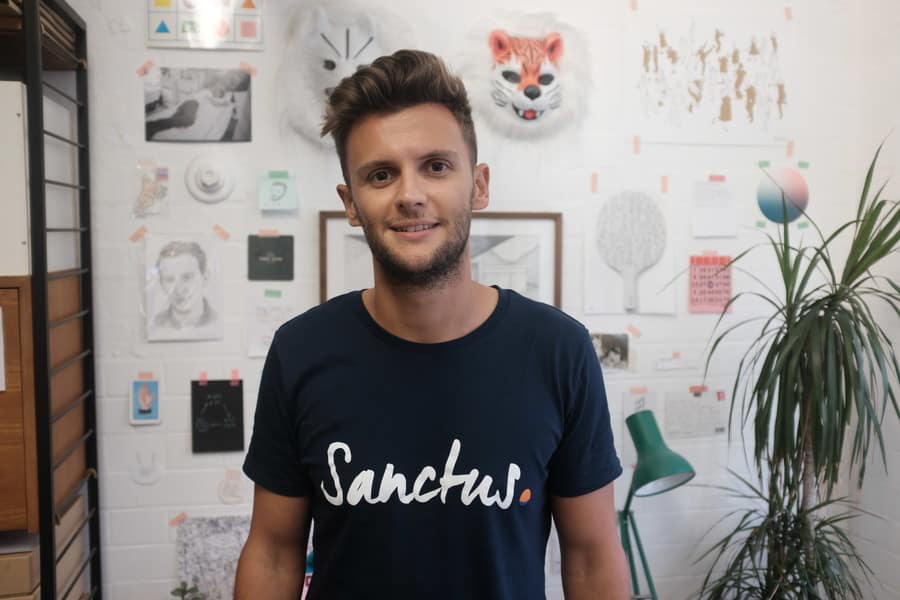